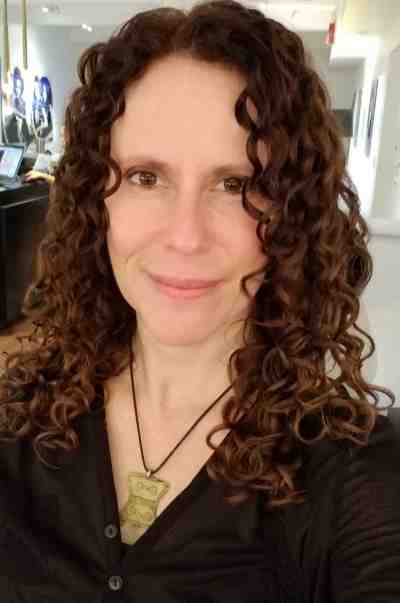 Rebecca is currently a Nurse Practitioner in the Pediatric Emergency Department at Newark Beth Israel, but she has been involved in global and community health since she was in high school. At 15, she embarked on the first of two volunteer projects with Amigos de las Americas. Later she served as a founding Board Member for Amigos’ Los Angeles Chapter. She holds a B.A. in Anthropology from Cornell University, and a B.S. and an M.S. from Columbia University School of Nursing. During her graduate studies she was thrilled to participate in CFHI programs in both Mexico and South Africa.

Rebecca has always sought out diversity--diversity of geography, community, perspective and experience. She feels that since both ideas and people are easily transported in this age that there is no excuse for multicultural ignorance. Likewise, she worries that there are abundant opportunities for intolerance. In all her personal and professional pursuits, she hopes to ensure that the cross-cultural encounters which occur in this possibly hostile environment don't disintegrate into their most destructive potential. She believes they should, instead, become the mechanism by which opposing lifestyles can join to form a mutually inspiring, healthy, multicultural, society. Rebecca feels that value of such a broad world view was best described by Margaret Mead:

"We know that our subtlest perceptions, our highest values, are all based upon contrast; that light without darkness or beauty without ugliness would lose the qualities which they now appear to us to have. And similarly, if we would appreciate our own civilization...we must set (it) against very different ones...so a knowledge of other cultures should sharpen our ability to scrutinize more steadily, to
appreciate more lovingly our own."