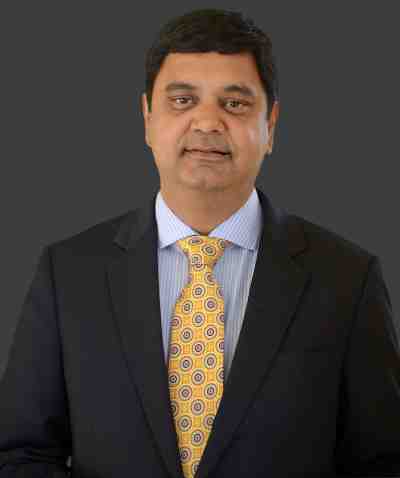 Board Chairman
Board of Directors

Gunjan Sinha - CFHI Board of Directors Chariman - joined CFHI’s board in 2001. Gunjan is Chairman at MetricStream and is responsible for leading the strategy and execution with the company. Most recently, Gunjan served as eGain's co-founder and President and has spent over a decade in various product, sales management and executive positions developing, marketing and selling software and Internet services. At eGain (NASDAQ: EGAN) he led Sales, Marketing, Services since inception and served over 800 global customers in targeted financial services, telecom and retail verticals. Prior to eGain, he was the co-founder and President of WhoWhere? Inc., a leading Internet services company acquired by Lycos in 1998. Gunjan also co-founded Viman Software, Inc. and Parsec Technologies Pvt. Ltd. He obtained his BS and MS degrees in computer science from the Indian Institute of Technology, New Delhi and UC Santa Cruz, respectively. He also holds an MS in Industrial Engineering and Engineering Management from Stanford University. Mr. Sinha was one of the 50 most successful immigrant entrepreneurs in the United States.