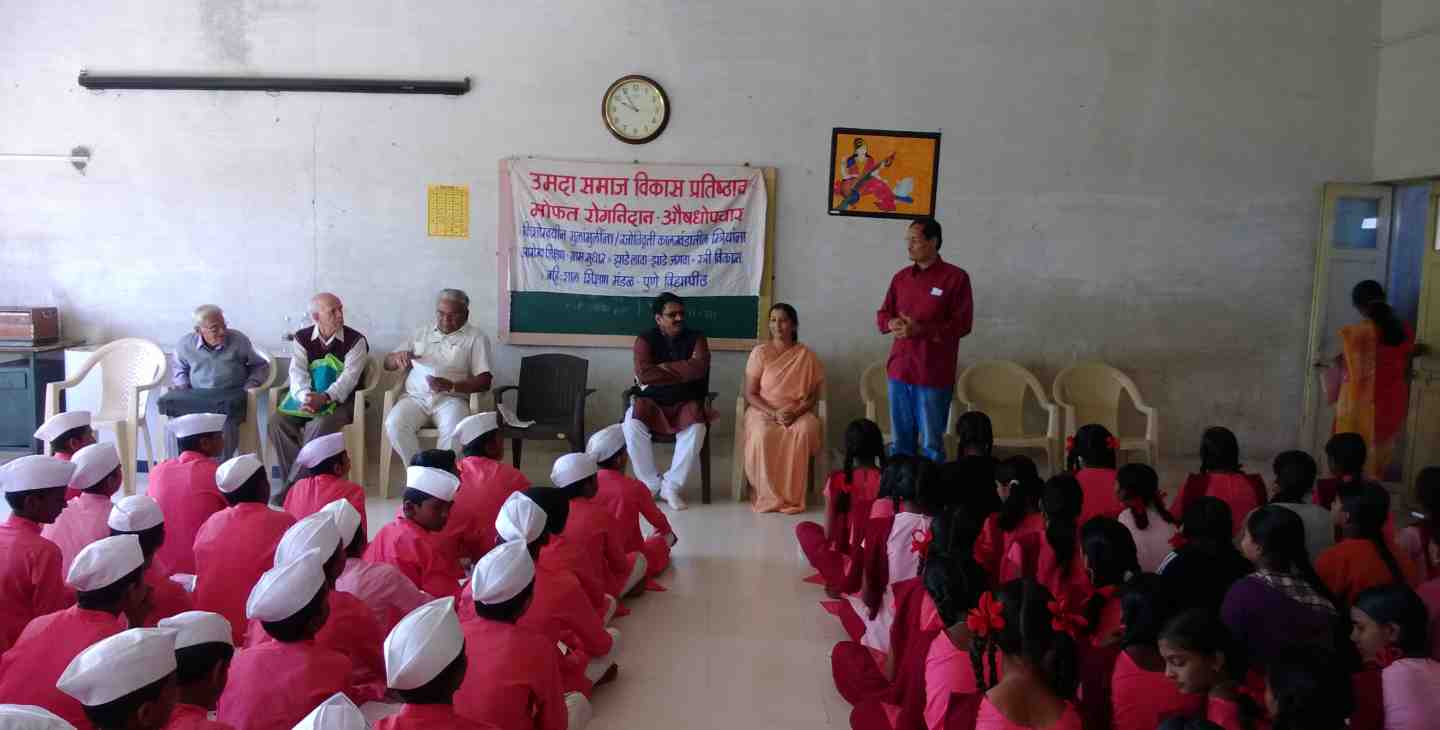 In rural India, teenage marriage, multiple births, and unwanted pregnancies are common and often lead to high maternal and infant morbidity and mortality. Many adolescents do not continue their formal education after seventh grade, increasing their likelihood of engaging in risky behavior such as unprotected sex, smoking, and alcohol and drug abuse. “Reaching the Unreached” aims to inform youth between the ages of 12 to 20 years old on nutrition, anatomy and physiology, substance abuse, family planning, hygiene, and the importance of completing their education. Project funding goes to employ a Community Health Worker (CHW) and Project Coordinator who arrange workshops within the community, visit each household to keep a record of antenatal cases, children's immunization records, and family planning methods being used. Females are selected to be CHWs and they are responsible for overseeing a population of nearly 2000 people. Their role is vital and very important to motivate people to make good decisions with regards to their health and well being.

Since the project began:

Donate to Reaching the Unreached