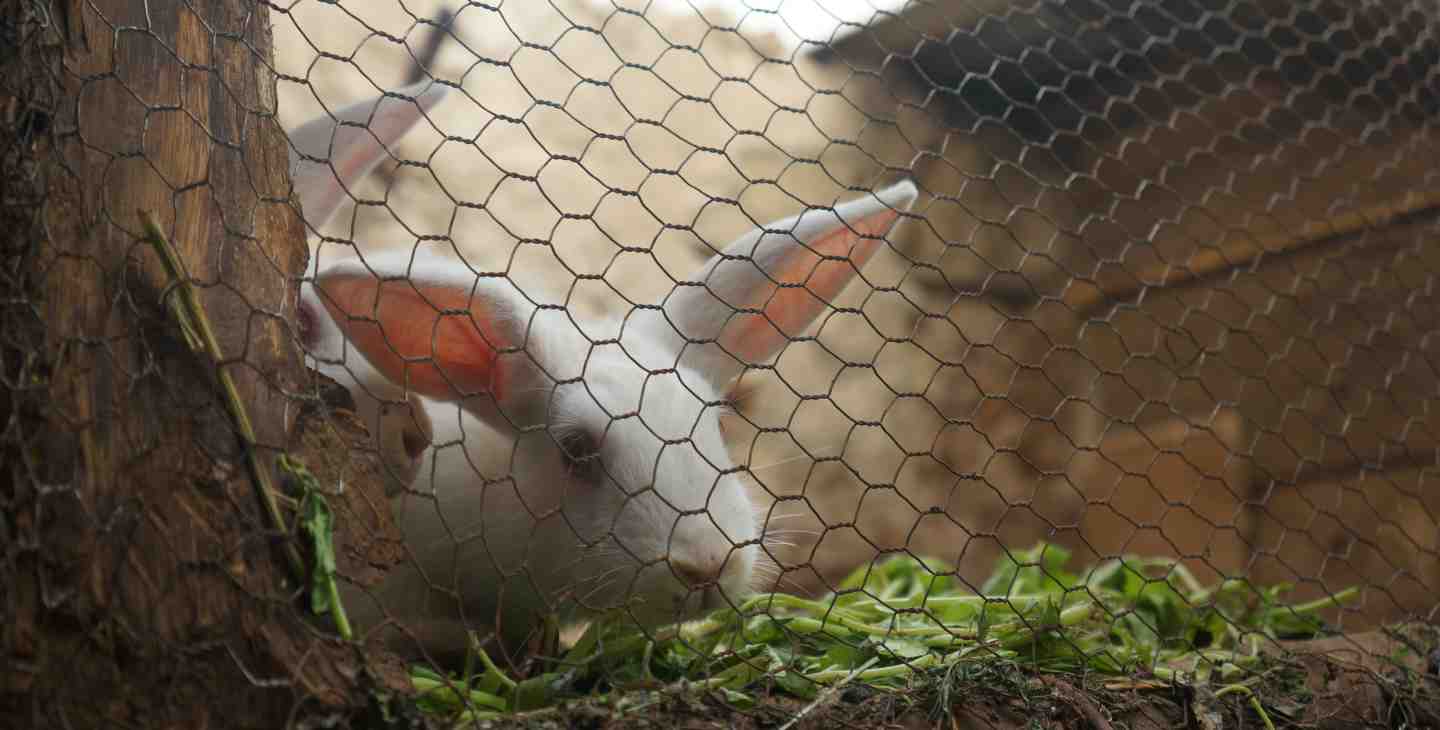 45% of Ugandan children under the age of 5 suffer from severe malnutrition, with 40% of the population living on less than $US 1.25 per day per person. Through support from CFHI, the Kigezi Healthcare Foundation (KIHEFO), opened the Rabbit Breeding and Training Centre in Kabale, Uganda in October 2013. The project began with 120 rabbits for breeding and distribution to poor households and currently has 700 rabbits housed at the main center-with capacity for 3,000-and additional rabbits distributed to more than 60 farmers within the region. The main center in Kabale-town is now fully functioning and has 16 breeding cages, 60 weaning cages and 1 mobile rabbit cage for demonstration with community members. Rabbit training manuals have been designed in both English and Rukiga, the local language. At the start of 2016, more than 800 people within the community have been trained in rabbit rearing and management and equipped with skills and knowledge about the benefits of keeping rabbits.

KIHEFO identifies vulnerable communities and families through a nutrition assessment and provides rabbits for breeding, a nutritious source of protein, free of charge. Rabbits can be raised hygienically at low cost, reproduce rapidly and abundantly, and surplus rabbits are eaten or sold for approximately 15,000 Ugandan shillings ($6 USD) as a means of income generation. In March 2014, KIHEFO began working with the Kicumbi community, where a mini-breeding center has been built and local community groups supply rabbits to families most in need. Since then mini-breeding centers have been built in 6 additional communities, including Bukoora, Muyumbu, Rubira, Nyabikoni, Kasinde and Ikumba-all in Kabale district.

One farmer whose children were severely malnourished reported that before receiving rabbits from KIHEFO in 2015 his family could only eat meat once a year on Christmas. Now they can eat meat every week because the rabbits have multiplied in a short time and he has the capacity to sell off more than 5 rabbits per week, which has increased the family's income. His children are now able to attend school because they can afford school fees.

In October 2015, Trina Moyles, a KIHEFO volunteer, visited 6 farmers who'd benefited individually in August 2014 with 1 cage (4 units) and 3 breeding rabbits. She reported that "one farmer had tripled her meat intake over the course of 14 months. Farmers were eating the rabbits, and also selling them to generate income. It was a balance of eating/selling. An unintended outcome was the amount of rabbit manure produced, which was used to make compost for their field crops. Another unintended outcome was that some of the rabbit farmers were organizing amongst themselves-donating rabbits to other farmers who weren't necessarily direct beneficiaries of the original project."

Donate to the Rabbit Project