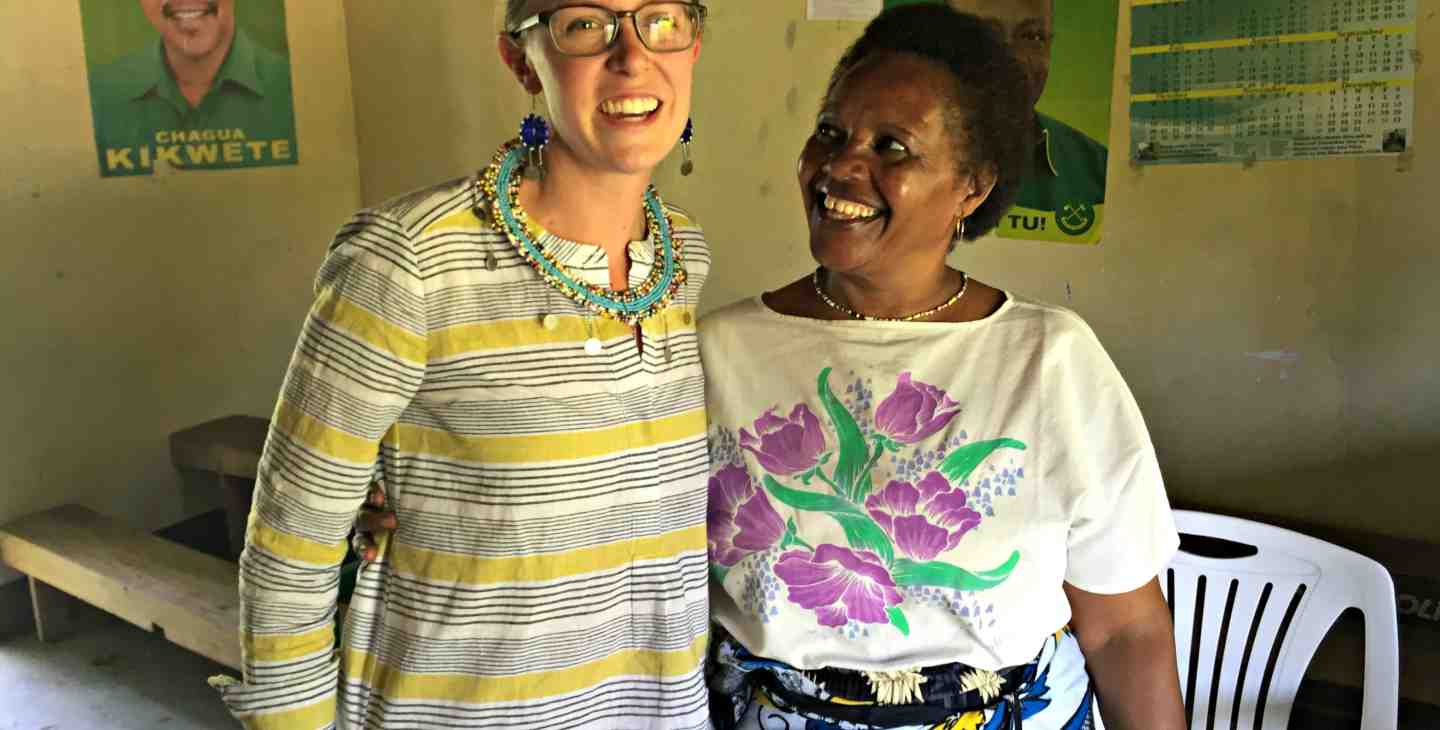 Since first emerging as a global threat in the early 1980s, HIV/AIDS has been detrimental to the livelihoods of those living in sub-Saharan Africa. HIV/AIDS has contributed significantly to the number of children orphaned. According to the United Nations, 17.5 million children worldwide have lost one or both parents to AIDS and 14.1 million of those children live in sub-Saharan Africa. In Tanzania alone, according to statistics gathered locally in 2010, an estimated 7.5 million orphans are scattered across the country. Even still, this number fails to capture children who have left their families in search of surviving needs, destitute children from poor polygamous parents who cannot afford the needs of each child, and children from young single parents who can hardly meet their own needs.

Children Growth & Development Center (CGD) is a non-profit development organization located near Tanzania’s third largest city, Arusha. The idea for the center materialized as a response to the glaring number of poor, underserved children-those disadvantaged and suffering various forms of deprivation-within the city and surrounding rural communities. Care and support is provided for not only orphans, but street children who flee their homes due to harsh conditions of living, abused children living on their own, and children who have dropped out of school. Father Faustine Mosha couldn’t help but notice the increasing number of infants and children he was being called to bury at his church in rural Tanzania, as well as the stark number frequenting the church hoping for some means of support. The reality his home community was faced with resonated with him and he thought, “What can I do to help save the lives of these children?”

Culture is incredibly important in the African way of life. Father Mosha and his dedicated leadership team at CGD are resistance to cultural bombardment manifesting itself within the community, a term coined for when a powerful culture imposes upon a more vulnerable culture. This negative connotation has also steered them away from building an orphanage, where children are often cared for by short-term international volunteers who cannot adequately convey important cultural values to the children and provide little stability. The center strives for a family-oriented and children centered culture, allowing children to grow in their own families where cultural values and customs will be passed on-in an African, Tanzanian way.

The vision behind the CGD Center is grounded in the idea of community transformation through self-empowerment and self-sustainability. The CGD Center addresses the clinical and developmental strengths and weaknesses of the community. The project has been focusing heavily on amplifying the voice of local women, who play a key role in providing care and support to every member of the community. Women are critical to the growth and development of children and sustaining the familial structure. CGD currently work with two women's groups, Ereto and Osiligi, and about 200 women.

Another key component of the project is a Health Education Center. In tandem with the CGD Center, this will provide a space for local children and community members to build useful skills, such as modern agricultural techniques and to receive education on hygiene, various kinds of infections plaguing the community, family planning, and gender imbalance. They will also learn about best practices to address the effects of climate change on food security, water supply, and marketing strategies for promotion of local products.

"Raising the voice of women, who are the bread winner, helps a lot to transform the community." -Aloyce Koillah, Tanzania Local Coordinator